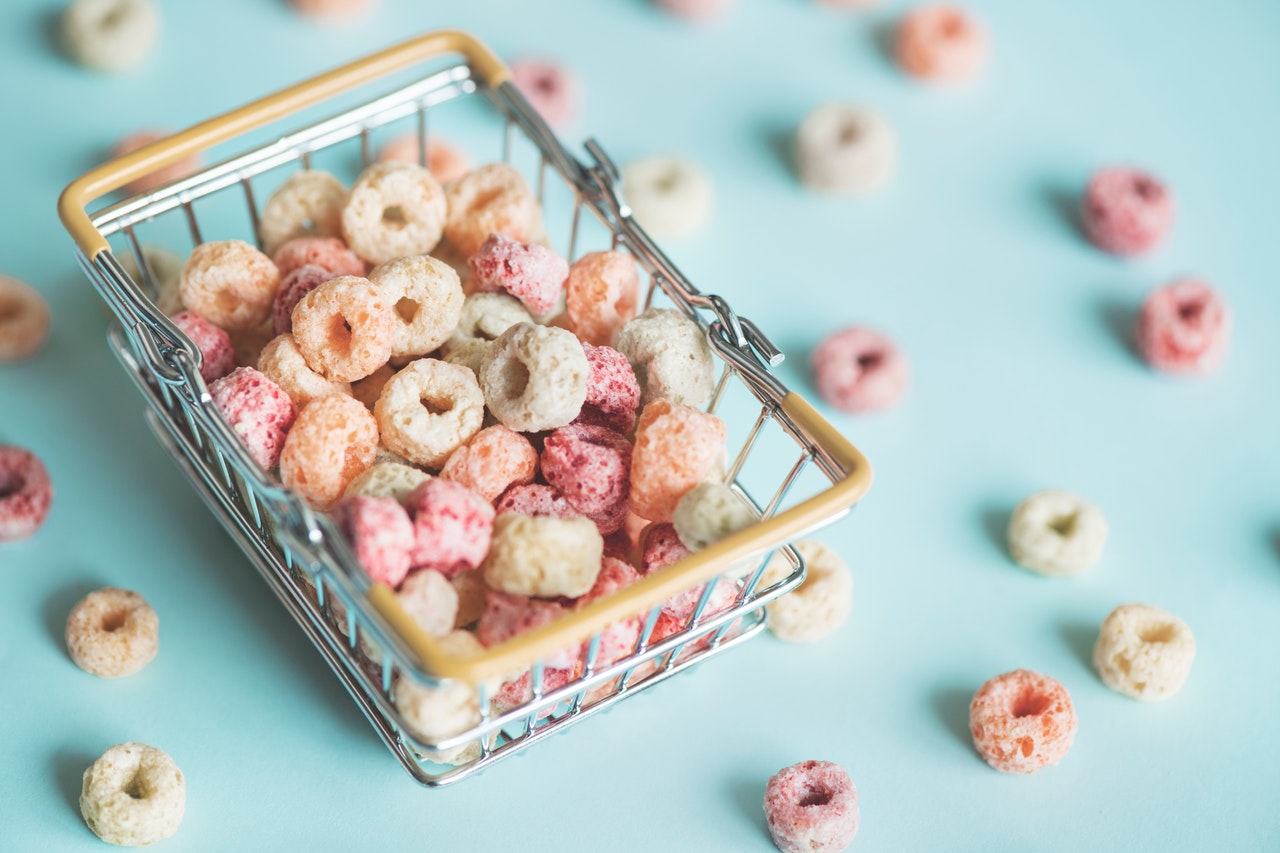 Alice caught the baby with some difficulty, as it was a queer-shaped little creature, and held out its arms and legs in all directions, ‘just like a star-fish,’ thought Alice. The poor little thing was snorting like a steam-engine when she caught it, and kept doubling itself up and straightening itself out again, so that altogether, for the first minute or two, it was as much as she could do to hold it.

As soon as she had made out the proper way of nursing it, (which was to twist it up into a sort of knot, and then keep tight hold of its right ear and left foot, so as to prevent its undoing itself,) she carried it out into the open air. ‘If I don’t take this child away with me,’ thought Alice, ‘they’re sure to kill it in a day or two: wouldn’t it be murder to leave it behind?’ She said the last words out loud, and the little thing grunted in reply (it had left off sneezing by this time). ‘Don’t grunt,’ said Alice; ‘that’s not at all a proper way of expressing yourself.’

There could be no doubt that it had a very turn-up nose, much more like a snout than a real nose; also its eyes were getting extremely small for a baby: altogether Alice did not like the look of the thing at all. ‘But perhaps it was only sobbing,’ she thought, and looked into its eyes again, to see if there were any tears.

No, there were no tears. ‘If you’re going to turn into a pig, my dear,’ said Alice, seriously, ‘I’ll have nothing more to do with you. Mind now!’ The poor little thing sobbed again (or grunted, it was impossible to say which), and they went on for some while in silence.

Alice was just beginning to think to herself, ‘Now, what am I to do with this creature when I get it home?’

When it grunted again, so violently, that she looked down into its face in some alarm. This time there could be no mistake about it: it was neither more nor less than a pig, and she felt that it would be quite absurd for her to carry it further.

So she set the little creature down, and felt quite relieved to see it trot away quietly into the wood. ‘If it had grown up,’ she said to herself, ‘it would have made a dreadfully ugly child: but it makes rather a handsome pig, I think.’ And she began thinking over other children she knew, who might do very well as pigs, and was just saying to herself, ‘if one only knew the right way to change them—’ when she was a little startled by seeing the Cheshire Cat sitting on a bough of a tree a few yards off.